You’re Not Just a Number 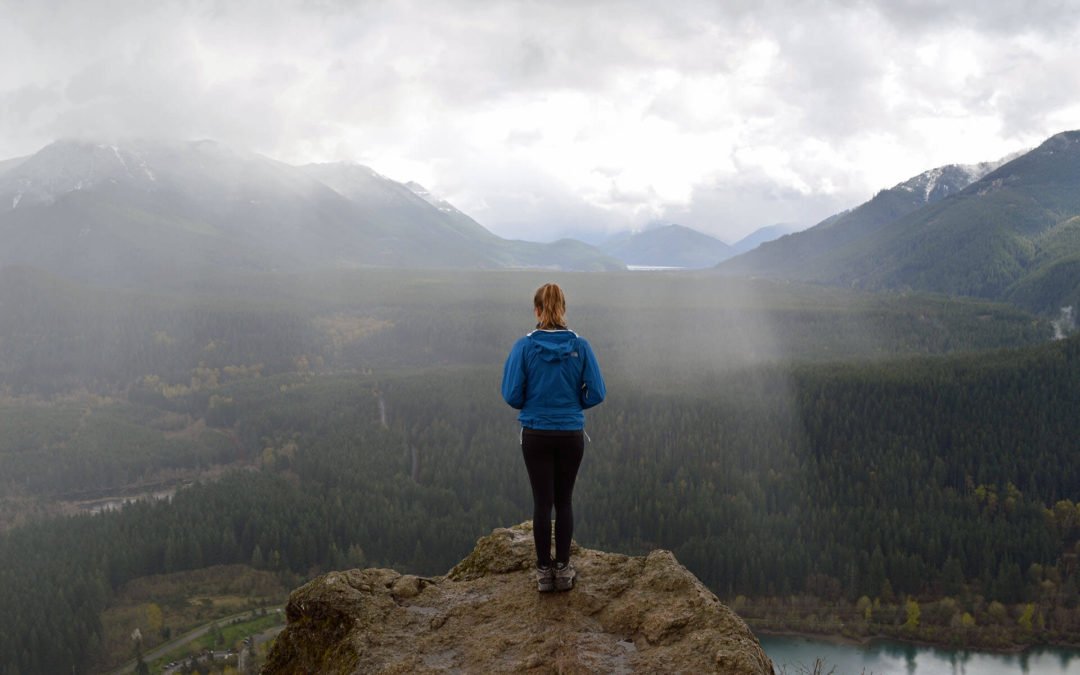 In the 1950s famed educational psychologist Benjamin Bloom proposed a classification of learning objectives that has since become one of the most influential theories in the education world. Identifying three domains—cognitive, affective and psychomotor—Bloom demonstrated that cognitive skills build upon one another, moving toward higher levels of learning. Knowledge, representing the memorization and retention of information, is identified as the lowest rung of this taxonomy. Now, over 50 years later, education has yet to fully address the impact of that statement.

our understanding of intelligence and learning has evolved far beyond the ability to list capitals or memorize historical dates.

The reality is that our understanding of intelligence and learning has evolved far beyond the ability to list capitals or memorize historical dates. We’ve come to understand that success in school and the workplace depends on far more. As voiced most famously by Google in recent months, most industries are increasingly seeking employees who possess abstract skills, including leadership, creativity and flexibility. More importantly, they want these employees to be capable of communicating with others effectively with clarity and empathy. But where do we see these skills on student progress reports? How do we know if they are good communicators or passionate participants in community service?

Yet despite being backed by research, demanded by universities and supported by employers, the teaching of these skills is still a secondary concern at many schools around the world. Though they try to align their philosophies and curricula to these new understandings, they are all too often grounded in an old-fashioned mindset that depends on the delivery of knowledge and standardized testing. Those that do succeed still often fail to realize that the universities themselves no longer want the straight-A student in every case. They want to know what makes students different. They want to hear their stories.

Education needs something different, and a small number of top schools around the globe have begun working together on a new initiative that aims to not only incorporate 21st century skills into their programmes, but also provide universities and employers with the means to evaluate them. Zurich International School in Switzerland, Yokohama International School in Japan and NIST International School in Thailand—all three International Baccalaureate schools—worked collaboratively this year in the launch of the Global Citizen Diploma (GCD), an optional qualification that will be offered alongside the high school and IB diplomas.

As universities and employers have increasingly acknowledged, traditional grades simply do not provide enough information about the abilities and strengths of students. The GCD focuses on the abstract skills that existing programmes do not directly measure, requiring students to reflect on their growth in areas such as leadership, community service and global citizenship. Because students in schools such as NIST already take part in numerous activities that develop these skills, the GCD does not require a great deal of extra work, but rather their willingness to explore the meaning of their experiences through reflections and presentations.

Through the GCD, a student without top grades could demonstrate to universities that he led an initiative to solve development problems in a small rural village. Another could showcase the photography project she undertook to raise funds for abused women in a neighboring country. Yet another could produce a video documenting the launch of his own technology business. All too often students like these are measured by a number—a number that says nothing about their capabilities or potential for success. The GCD gives them the opportunity to tell their stories and reveal what makes them unique as learners.

Since its creation the GCD has generated a positive reaction from universities, while the students who chose to pursue it alongside their IB diplomas have described an experience that enabled them to confidently express their passions and abilities to others. More importantly, it helped them develop and demonstrate the skills that both universities and employers are so desperately seeking. Though the GCD is an option for students at the participating schools, it clearly fills the existing void and offers the means for students to tell their stories, and to connect learning experiences in a way that once again makes education relevant to the needs of a changing world.

You’re not just a number.

Though I had written this as an editorial for work, it aligns with my own beliefs about the changes needed in education and the need to develop future leaders through holistic learning.