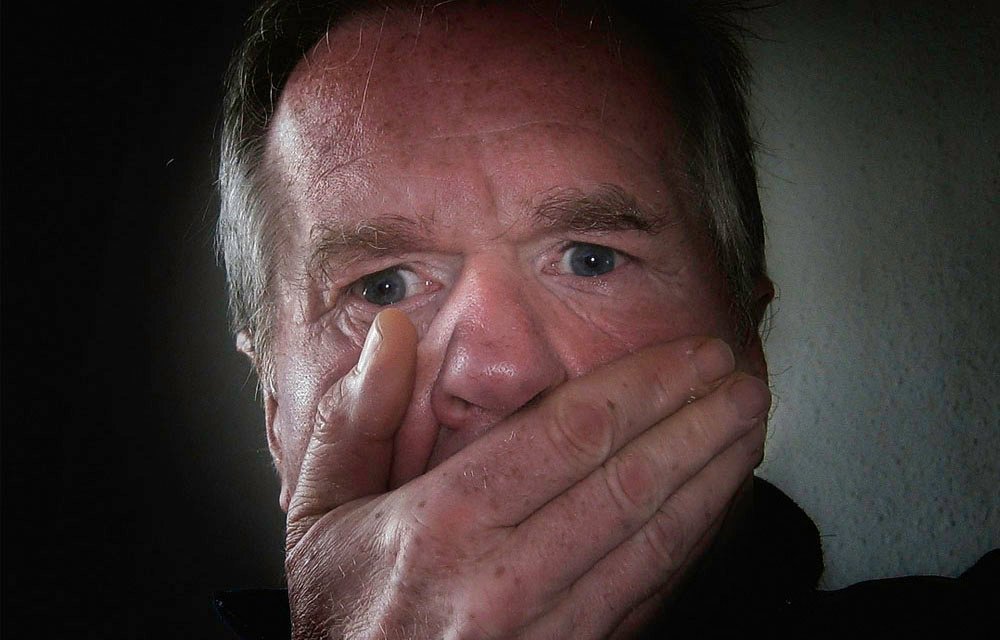 In one of my previous positions, I worked for an owner who believed, and openly stated, that his employees were lazy and his customers lied. His approach to running the business consisted of making decisions without informing anyone beforehand, and he disliked communicating directly with staff members. As you can probably imagine, he inspired little loyalty and even less affection.

The Scandinavian Journal of Management published an insightful paper by Crevani, Lindgren and Packendorff in 2010, arguing that this taciturn, individualistic model of leadership prevalent throughout the 20th century has largely yet to be overturned despite the many models that have been proposed since. The issue lies in the fact that we too often pay lip service to buzz words like collaborative leadership and positive engagement but rarely implement any true changes.

Leaders instead plod onward, making decisions and micromanaging based on the bottom line and their own well-being, all too clear from record corporate profits and CEO pay. Compounding the issue, they fail to realize that technology and social media have changed the playing field. Their archaic standards are inherently focused inward, disregarding the fact that the business world, and the world at large, has fundamentally transformed.

Whether they accept it or not, this authoritarian approach will become extinct. Openly engaging a well-informed, critical public and employees is now critical to the success of businesses. Modern leadership and communication will continue evolving toward greater transparency, a willingness to expose the inner workings of the company and their leaders’ decisions in order to build success.

Don’t think it will happen? Consider these three points:

Transparency is already here whether leaders want it or not.

When we live in an era when personal and corporate secrets can be unraveled with a few lines of code or clicks of the mouse, it is only a matter of time before the public discovers the facts.

Technology and globalization haven’t been game changers solely through the ability to save time and money. They’ve revealed the inner workings of companies, exposing not only their operations, but also the public and private lives of their leaders. From Donald Sterling to J. Patrick Doyle, the words and decisions of CEOs, executives and managers can and will become public. Our collective knowledge will continue to grow, and they ignore that at their own peril. And because we know much more than in the past…

We want to see more than cheap prices and higher returns.

Old-school leaders must really hate social media. Whether through shared Facebook content or Twitter blitzes, many companies have been skewered for their pay structures, lack of ethics and poor customer service. More investors make decisions that align to their own values, and employees want to work for companies they feel contribute something to society. CEOs like Howard Schultz understand that implementing and publicizing major initiatives that benefit employees and the public lead to greater success for companies as a whole. A little good will and basic human decency go a long way. In line with that idea…

Transparent leadership and communication get results.

As the recent flood of articles about Walmart versus Costco demonstrate, leaders who take a long-term view of corporate profits and responsibility, passing on value to employees and customers, may ultimately fare much better than those who seek to maximize profits through cost cutting. Companies that take the initiative by going above and beyond are coming out on top more often than not, particularly when they realize the intangible value that comes with clearly communicating how they stick to their core values and embrace social responsibility instead of focusing on the bottom line.