From STEM to STEAM: Defending the Arts in Education 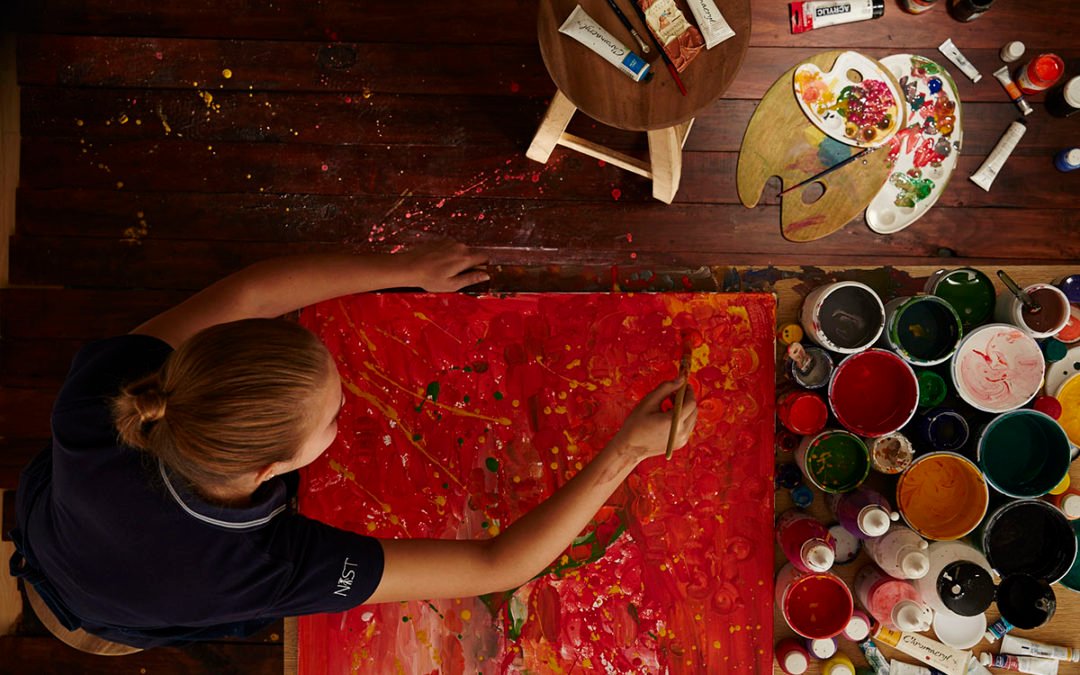 The arts in education are under attack…again. Faced with faltering economies, ballooning deficits and stagnant job markets, governments around the world have again begun proposing budget cuts and reforms, all targeted toward eliminating music, visual art and drama in schools. In the United States last month, hundreds of Boston students staged protests against cuts to humanities classes and resources. The austerity philosophy in the United Kingdom has led to a steady erosion of arts in the public sector. In Japan over 25 universities will downsize or entirely jettison their liberal arts programs.

Worldwide, the arts in education have been labeled superfluous, while vocational learning and STEM—science, technology, engineering and mathematics—take center stage. The claimed rationale? To solve the crises we face, we must prepare students with the technical competencies they need to contribute to the workforce. Yet this belief fundamentally overlooks the contributions of arts and humanities in education, and in fact completely disregards what employers themselves seek in new hires.

The calls for STEM-based education largely arise from the perception that the sciences produce necessary skills, whereas the humanities merely develop an appreciation for the arts. This is categorically wrong. The collective research into the impact of the arts consistently demonstrates a strong positive correlation with higher academic performance in all subjects, greater student engagement and increased problem-solving skills (Dwyer, 2011, p. 16). Far beyond benefiting individual students, this influence “can spill over into instrumental and public values, such as the development of social capital and economic growth” (Fuqua, 2008, p. 36).

Even scientists recognize the central importance of the arts in their field. Professor of neurosurgery Rex Jung argues that “even though creativity is innate, it needs to be cultivated”—a sentiment echoed by many other mathematicians, scientists and researchers (Ossola, 2014). The humanities provide a means to nurture the creative modes of thinking that can be applied in the sciences, whether through music, drama or visual art. Offering these opportunities as early as possible is critical, as “without the time to do this as children, learning how to do it later in life may be more difficult” (Ossola, 2014).

More importantly, allowing children to experiment and explore through arts in education encourages the development of other key skills, including communication, risk-taking, leadership and collaboration. A young child who steps foot on a stage, having memorized dozens of lines of dialogue, will naturally begin to develop greater confidence and mastery of language, as well as the ability to work with others. Cranston and Kusanovich (2014), albeit in the context of adult learning, even demonstrate that drama can enhance ethical leadership—a trait sorely lacking in those who contributed to the global financial crises of the past decade. 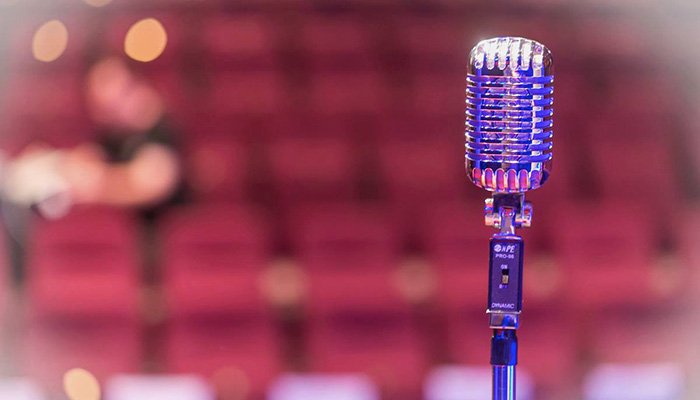 A young child who steps foot on a stage, having memorized dozens of lines of dialogue, will naturally begin to develop greater confidence and mastery of language

Developing these “soft skills” not only makes sense from an intuitive standpoint, but also an economic one. A large survey of employers indicated that “skills such as oral communication, critical thinking, creativity and teamwork ‘trump basic knowledge and skills, such as reading comprehension and mathematics,’ for career success” (McNutt, 2014). The annual National Association of Colleges and Employers report consistently reinforces these findings, providing an almost identical list annually. The bottom line, reinforced through years of data, is that “Employers also want new hires to have technical knowledge related to the job, but that’s not nearly as important as good teamwork, decision-making and communication skills, and the ability to plan and prioritize work” (Adams, 2014).

The cultivation of the arts in education to encourage the development of these soft skills simply isn’t present in many schools. While public education continues to falter in this respect, international education has taken a lead in developing programs and facilities that blend the sciences and humanities. Schools in Thailand such as International School Bangkok (ISB), Bangkok Patana School (BPS) and NIST International School (NIST) create enrichment programs that specifically target the development of soft skills, often combined with a service element to cultivate ethical awareness and action.

In March of 2016 ISB hosted the Tournament of Minds, a group competition that requires students to blend science, math and the performing arts in solving challenges. BPS students regularly take part in the annual Readers’ Theatre competition, in which they must perform a dramatic reading of a children’s book. NIST recently launched its MakerSpace, a creative area where elementary students can freely tinker and experiment. The school’s musical theatre teachers write, script and score their own productions, and provide students with the opportunity to be involved throughout the process.

Through arts programs such as these, and many more, international schools are taking a lead in systematically enhancing student learning in all areas, including STEM. The strength of their academic results and graduates suggests that they’re on the right track, and perhaps governments and administrators around the globe should take note. David Edwards penned an article for The Atlantic that says it all: “American Schools Are Training Kids for a World That Doesn’t Exist”. His compelling argument backs the approach international schools are taking, and his final words are a call to action: “The time is now to support the role of learning in the pursuit of discovery and to embrace the powerful agency of culture” (Edwards, 2014).

He falls short only in one respect: the issue is not confined to American schools. As a global society, we must acknowledge that STEM alone will not develop the creative thinkers we need to bring our economies back on track, nor will it provide employers with the thoughtful, conscientious workers they desperately seek. STEAM is what we need: a little more fire, passion and creativity through the inclusion of the arts in education.